Last night, at a special City Council meeting, the Council voted 5 to 1 (Sean Morgan absent) to not uphold the Appeal that would have stopped CHAT’s Simplicity Village from being built. That’s the good news.  The sad news is that if Payless Building Supply hadn’t, at the last moment, appealed the Planning Commission’s decision last July to allow Simplicity Village to go ahead with its construction, several of the Tiny Homes could have been housing elderly homeless citizens before the winter sets in this year.  As it now stands, there’s no way CHAT could get the little houses ready before the cold and wet season begins.

A highlight of the special city council meeting was when one of the 45 speakers in favor of Simplicity Village, Anna Meehan, (who has a really good voice) sang her version of “Put A Little Love In Your Heart” to Rob Berry, attorney for the appeal brought by Payless. During her song the audience, who seemed to know the words, joined in the song. You can hear Meehan’s song at this point in the meeting’s on line video: 1:25:16/2:33:11.

The lone vote to uphold the Appeal was made by Chico City Council Member, Kasey Reynolds. Reynolds asked people to not judge her character solely by her support of the appeal. Reynolds went on to cite how she bought new towels for the Camp Fire victims so that they could take showers at the Neighborhood Church, apparently demonstrating, thereby, her compassion for those without housing. You can hear Reynolds’ defense of her good character in her own voice by viewing the council meeting on line at this video point: 1:48:44/2:33:11. 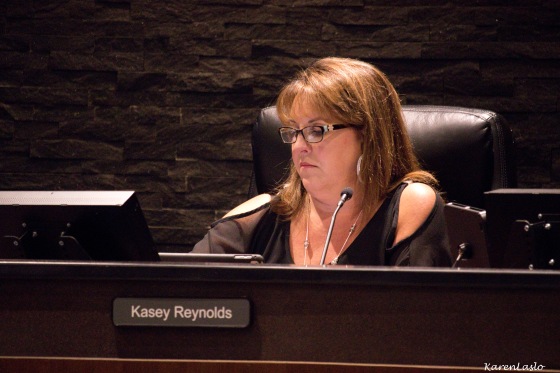 The Special City Council meeting can be found at this link:   http://www.chico.ca.us/government/minutes_agendas/city_council.asp