On November 19, 1915, Joe Hill, labor activist, poet and songwriter, was wrongly convicted and executed for a crime he did not commit. Many still believe that Joe was executed as revenge for his union organizing. A hundred years later, on November 19, 2015, Joe Hill was brought back to life at the Blue Room Theater in the form of local Chico musicians, story tellers and just plain folks who gathered together to celebrate Joe’s life by singing his songs and telling stories of union strife.

The concert was a fundraiser for Bernie Sanders, who himself advocates for union rights. 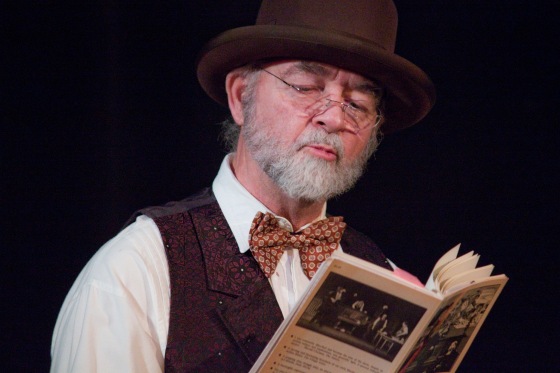 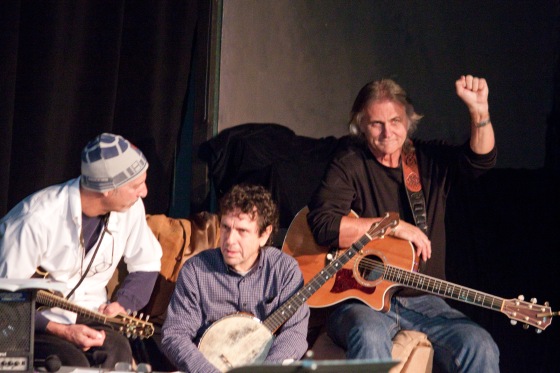 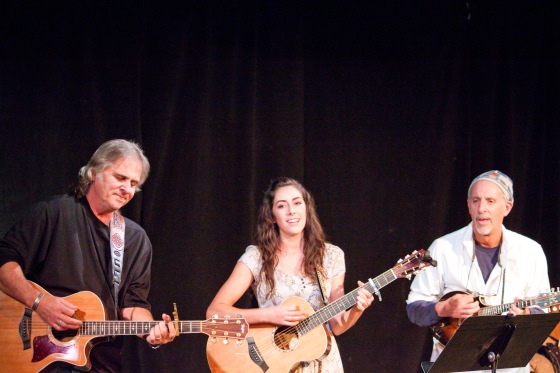 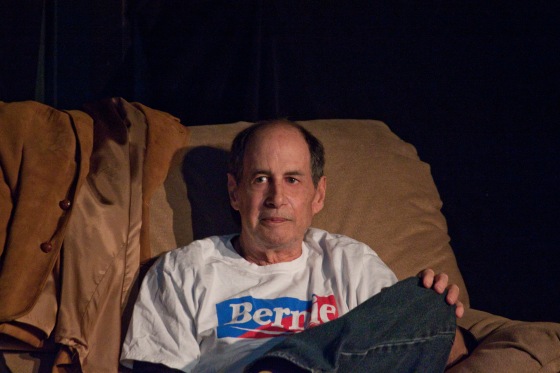