I read with interest and considerable agreement, Jaime O’Niell’s article “Notes From a Gun Nut” in the March 14th issue of the Chico News & Review. In his article O’Niell cites the dangerous and sometimes melodramatic paranoia of the more strident gun enthusiasts. O’Niell’s analysis coincides with what I saw at the gun show myself.  I photographed the following images displaying the extremity and harshness that permeates the cultural atmosphere of gun shows. For those who, as O’Niell says, are “survival” oriented and purchase guns with that intent, I can only pass on my perception that the possession of a weapon for that purpose does more to threaten survival than it does to enhance it.  Click on an image to view it enlarged. 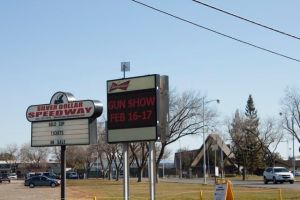 Gun Show at the Chico Fairgrounds 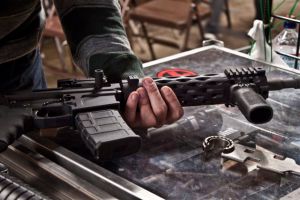 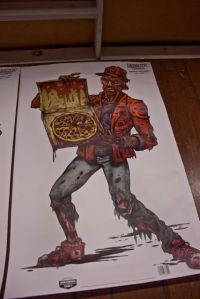 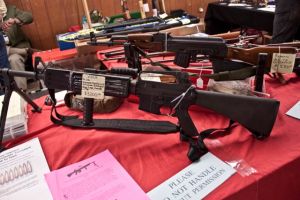